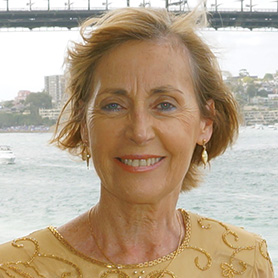 Since she was appointed as a consultant vascular surgeon there has been a revolution in vascular surgery with the introduction of minimally invasive endovascular techniques.  The treatment of arterial disease by means of balloon angioplasty and stenting is by now the preferred method of treatment and used instead of large open operations whenever possible.

Dr McMullin is accredited to undertake all endovascular techniques and manages all aspects of  vascular disease but she maintains a strong interest in chronic leg ulcers.  “I am fascinated by the fact that Hippocrates was dealing with venous leg ulcers in 500BC and that today we are not only dealing with the same condition but using the same technology to treat it!  Surely this could not be said of any other condition in medicine.”  She runs a weekly leg ulcer clinic with the South Sydney Vascular Centre with a focus on investigation in order to implement the correct treatment.

“Hippocrates was dealing with venous leg ulcers in 500BC…today we are using the same technology to treat it!  Surely this could not be said of any other condition in medicine.”

Dr McMullin was born in 1956 in Kampala, Uganda where her father was a magistrate for the British Colonial Service.  In 1961 her family moved to Hong Kong where Gabrielle attended The Peak School and Island School on Hong Kong Island. In 1980 she obtained her medical degree at Trinity College, Dublin, Ireland and completed her intern year at the Royal City of Dublin Hospital.

Following this she moved to New Zealand and during a residency at Wellington Hospital she developed an interest in surgery.  While attending a conference in Hong Kong she was offered a surgical training position at The Caritas Medical Centre – a one thousand bed hospital in Sham Shui Po – and during the next two years at this institution she leant Cantonese and got very little sleep!

After passing the Edinburgh fellowship examination (FRCSEd) she accepted a research position at the Middlesex Hospital in London.  It was here that she developed an interest in vascular surgery and the treatment of leg ulcers.  She was awarded a Master’s Degree in Surgery for assessing the newly developed technology of duplex Doppler ultrasound for the investigation of venous disease.

In 1990 she moved to Australia and worked at Wollongong Hospital, the Royal North Shore Hospital, Royal Prince Alfred Hospital and Concord Hospital as a surgical registrar.  She became a fellow of the Royal Australasian College of Surgeons in 1993 and was appointed as a consultant vascular surgeon at Sutherland Hospital in 1995 and at St George Hospital in 2000.

She has published over 20 papers and maintains a strong interest in research and teaching. She was appointed as a senior lecturer at UNSW in 2008.  She is a mentor for women in surgery and has managed to balance family life with a successful career.  She is married with two teenage children and has found being a mother as challenging as being a surgeon.

Having grown up in the third world she is keenly aware of the inequities around the globe and is a supporter of Amnesty International, World Vision, Youth off the Streets and the International  Women’s Development Agency (www.iwda.org.au).  She also passionately supports the Somaly Mam Foundation that is dedicated to eradication of sex slavery and empowerment of its survivors (www.somaly.org). 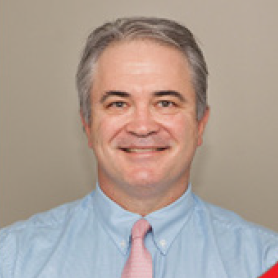 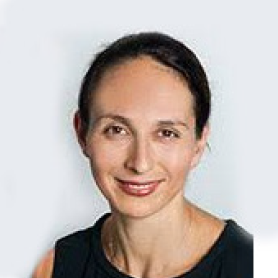 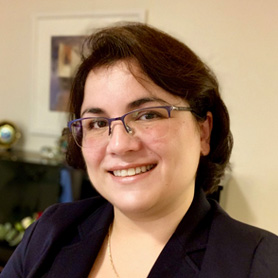